Today, a single hour-long video can be anywhere between 250 MB to 1.6 GB. With just a handful of videos, it can be nearly impossible to find a certain object or event in heaps of data. Moreover, in urban military operations, the use of a body cam has become widespread. The use of these cameras can produce terabytes worth of data in a matter of days or even hours. To tackle these mass videos we created Fugazi. An automated video summarization application that can detect objects and events in large videos.

Fugazi allows users to feed in large videos and have a summarized report of events and objects in the video generated. Users are then allowed to search through the generated report and find timestamps of moments that may be of interest. They can also their desired video to the dashboard.

Fugazi is built as a web app with Node.js and React.js making up the backend and the frontend. CockroachDB is used as the database of choice to store user information and video information. Once a video is uploaded to Fugazi, it passes through Google's Vision Intelligence API, which then detects moments of interest. Following this, the user is then allowed to search through the video with the timestamps that are returned on their dashboard.

How we used CockroachDB

How we used Google Cloud Platform

Due to the very nature of video files, their large size proves to be a hurdle in any project. The main limitation Fugazi faces is the processing time of videos as their size increases. Due to our limited knowledge of React development, we spent most time learning and doing React which prohibited us from optimizing on the video detection model.

What's next for Fugazi 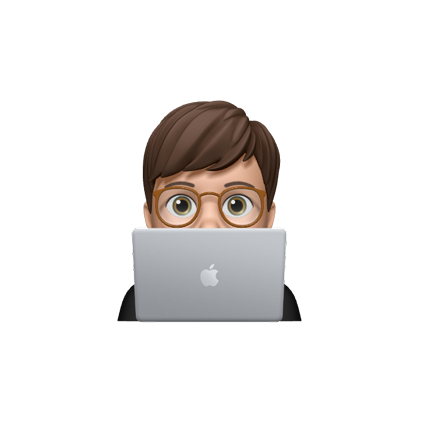