Healthcare is a difficult subject to manage efficiently, particularly in countries without universal healthcare such as the United States. Care can be very expensive, both for the patient and for hospitals or governments. Because of this, preventative healthcare has become increasingly important to reduce costs and improve health overall.

Many companies offer health or fitness tracking (i.e. Fitbit, calorie counters, etc.) and have been very successful. However, apps for tracking fitness can be overly complicated and many users don't like the work required to use them. We were inspired by the popular toy "Tamagotchi". Due to the so-called Tamagotchi Effect, people form strong attachments to virtual pets. We want to use this psychological effect to incentivize users to improve their own habits, by recording them as actions done to a pet who then becomes healthier or less healthy as a result.

The game provides an interface showing the status of your pet, which deteriorates over time. When the user has food or decides to sleep, they should transfer that to the pet by entering what they did as an action to their pet. The app allows the user to enter information simply (such as servings of fruit to feed your pet, rather than specific items) and updates the pet's image to represent how the pet feels.

The pet's status is a more immediate representation of long-time habits and behaviors. The pet will have more dramatic reactions to habits that usually have long-term effects - for example, eating poorly over time has long term effects for a real person's health, but because the pet's health deteriorates rapidly it should incentivize the user to improve their behavior.

We built the demo using Python, specifically the module pygame. For mockups of a future version, we used draw.io.

Because the time limit for this project was only 24 hours, defining the scale and reasonable results in the allotted time was difficult. We were not familiar with pygame before, so learning the module took time. Coordinating tasks between members so that we could all work at the same time was also a challenge, but we got more comfortable with defining tasks and short-term objectives between us.

We're proud to have a working demo in such a short time. Generally our teamwork was good, we were open to hearing each other's ideas and having productive, critical discussions.

We learned how to quickly design and built up a project from scratch. Further, we learned how to define clear goals and work in "sprints" in order to achieve smaller, manageable objectives. 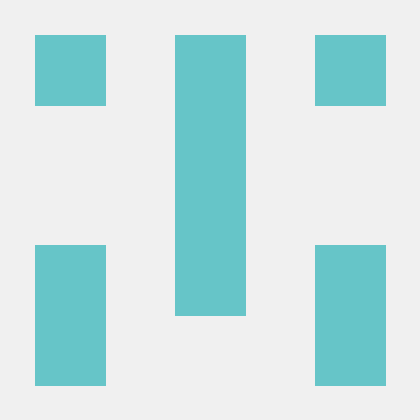 what a nice project guys :D my vote goes for you !! 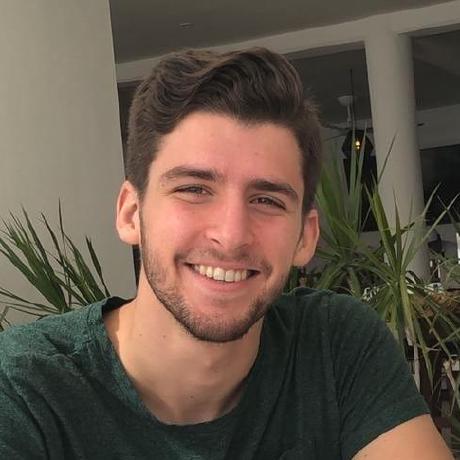