Many people rely on google maps for route planning when they drive. However, Google Maps does not currently allow for users to optimise for their fuel economy!

We aim to put drivers back in control of their fuel consumption, both reducing costs and saving the planet at the same time.

We want to help drivers to improve their fuel economy in 2 different ways. Firstly, we leverage the Azure Maps API to allow users to plan their driving routes to optimise for fuel economy, tailored to their current vehicle.

Secondly, we use gamification to encourage users to reduce their fuel consumption by changing their driving habits. Many studies exist which are able to show us that drivers are able to significantly reduce their fuel consumption by subtly changing their driving habits (eg: accelerate more slowly, or accelerate quickly and coast rather than prolonged accelerations).

We leveraged the Azure Maps API to allow users to plan their driving routes. Users are able to select their car model, allowing them to very specifically tailor the energy consumption metrics for their car. Careful route planning allows us to save more than 14% of fuel, a remarkable amount!

For the gamification portion, we used a web application to capture accelerometer and GPS values from the phone. We then employ a Complementary Filter to perform sensor fusion to obtain drift-corrected velocity estimates for the car's current trajectory.

We have separately validated this procedure against another dataset available online, demonstrating that our metric is appropriate.

We can then display the "aggressiveness" metric to users on the web app that we created with visual cues telling users when they are exceeding the "aggressiveness" threshold. This then allows users to calibrate their driving by accelerating less aggressively to reduce their fuel consumption.

The user's averaged aggressiveness metric can also be stored, allowing users to compare the eco-friendliness of their driving against people from all over the world.

Berry, I. M. (2010). The effects of driving style and vehicle performance on the real-world fuel consumption of US light-duty vehicles (Doctoral dissertation, Massachusetts Institute of Technology).

It was hard to reverse engineer the "aggressiveness" metric in the (Berry, 2010) paper accurately. Furthermore, this problem was compounded by the frequently noisy accelerometer data that we were dealing with.

We initially had many more grand plans for the Azure Maps API. However, we were unable to realise many of our original plans due to the limitations of the API. We think that the API is wonderful, just maybe not as useful for hackers who want to be able to experiment with the innards of the API.

We were able to finish the project, which started out much more ambitious than what we expected.

What's next for Fuel Less 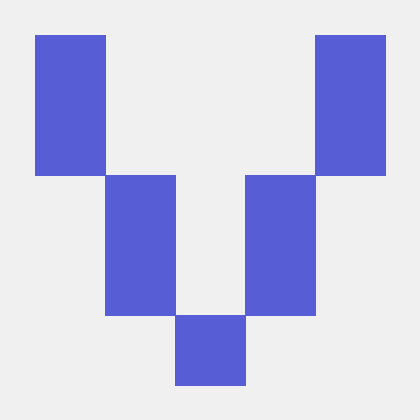