Our mission was to create an online community - inspired by Among us, Animal crossing, Club Penguin, Minecraft, https://interview.ueno.co/, https://branch.gg. Oh, and we also really wondered: what if there were frogs, but in space?

Frogs in Space is a chill space where you can hop in and hang out with friends, meet new people, and garden on the moon. It encourages friendship formation and community building!

All graphs are drawn with Phaser.js which communicates through the sockets.io library with an Express/Node backend. We also used Glitch to collaborate in real-time, although it was a little glitchy.

We had some issues with tilemap creation: we couldn't load maps we made inside of a separate map editor, so collision detection and other things aren't ideal.

Because every player's movements are broadcast (through WebSockets) to every other player whenever they press a key, things started to lag a little. A dedicated testing framework to simulate large crowds, along with reducing server polling to around 5ms, and using a more powerful compute instance could all go a long way towards increasing network performance.

None of us really made a game before, or used Phaser.js. Personally, some of the ideas around websockets and real-time browser networking were kind of new to me (Quinn). As a result, some of the networking stuff is a little rough around the edges.

This idea was conceived before dubhacks, and it was a little disappointing to have a sort-of similar project announced right before we were going to build it.

What's next for Frogs in Space

Having a DB back the game means we can do stuff like better chat, trading items, in game currency, names, custom frog costumes...

Make more mini games (and make it easier for other people to create their own mini games?)

We're going to Mars next!

If there is an issue with the demo link (http://frogsin.space/), please visit https://frogs-in-space.glitch.me/ instead. Thanks! 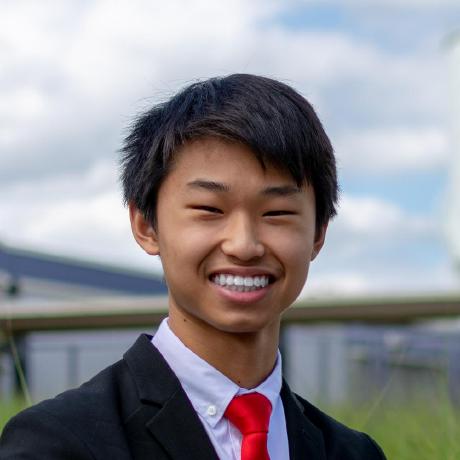