In Japanese, the word "kotoba" which means word and includes leaf("ba"). I imagined that maze of words which is composed by leafs where the inspiration came from Japanese and incorporate elements of "Shiritori (Word Chain Game in English translation)" which is a word game for kids in Japan to learn word. And I made a game of frogs adventuring through that maze of leaves.

My skill is game that users help frog go to the friends by resolving word chain maze. In the word chain maze game, users say the words that begin at the end of the previous word. For example, users will continue to say the following, apple, elevator, rabbit, timer etc. This game can be played in both English and Japanese. In Japanese, it looks like the following example, A-SO-BU, BU-TU, TU-KU-E, E-I-GO etc because a pair of consonants and vowels form single character in Japanese. You can play English or Japanese, but the demo video is in Japanese because my English pronunciation is not good.

I use node.js in AWS lamda and APL for audio, APL for multimodal interface.

I try APL for multimodal interface and simple user interface for kids.

I am proud of making good experience with APL for multimodal interface in game. 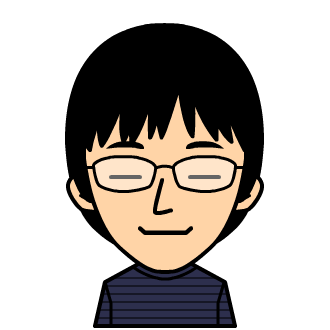