Deals are the most important module for any Freshsales user and it is vital to help them gather information about their deals quickly and easily in order to maximise productivity.

The app allows the Freshsales users to link their deals to the AR experience from the Freshsales webpage which in turn stores the deal data in our cloud database. Upon scanning their deal/product using our app, the corresponding deal information appears in the mobile screen. This saves the user time and effort to scroll through their numerous deal records in Freshsales page to obtain the desired information of the corresponding deal.

We used the fdk to enable the Deals-AR integration within the Freshsales app. The server was built in Python using Flask framework for the deal data to be stored and in turn retrieved by the mobile app. We built the frontend for the mobile app using the Unity engine coding mainly in C#.

We found it challenging to establish communication between the freshsales app and the mobile app and had to learn the basics of Flask overnight.

We managed to set up a local Flask server which accepts and delivers data using REST calls, and then further hosted it in an online platform called pythonanywhere.

We can allow the users to customise the fields they would like to see in the quick view of our mobile app. 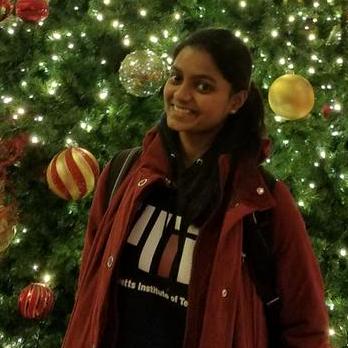