We were inspired to find a faster, more secure, wifi and bluetooth-independent data transference system between devices. We hoped to make this system very simple, yet effective.

This app transmits data determined by the user using sound (changing the frequencies to represent characters). As a result, this method of transferring data does not require bluetooth or wifi. One important application of this is in monetary transactions. Someone can give money to someone else very easily simply using this technique. If in range, the person with the money can send a specific frequency, which is approved by both ends, to ensure a successful transaction.

We built the front end on Swift because the first version of the app is built on iOS (although it is compatible with any device with a mac). To pick up the frequencies to convert them to hexadecimal later, we used a fast fourier transform. This was built in Python.

We had a hard time processing the audio input as fast as it entered the iPhone. We fixed this by processing the whole thing as one audio file, and then performing the Fast Fourier Transform after the whole input had been processed.

We learned how to code quickly under pressure, budget our time, and balance the work-load between our team.

We intend to continue to work on this outside of the Hackathon and hopefully develop the tech further. 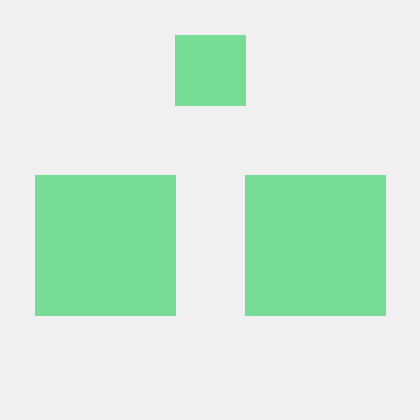