We know it's a hard time when people go through diseases such as cancer so we decided that it's important to celebrate when they overcome these diseases and spread positivity on the Twitter platform and resources on the external website.

The website plants a virtual tree for every user that tweets about themselves overcoming cancer and it represents the start of a new chapter. It also gives the users links and resources to donate to the cause.

We designed our pages using HTML/CSS/JS with Python (Flask and the Twitter API) as the back-end. The Twitter API was used to search for tweets that mentions overcoming cancer, and then fetches the user's information from that tweet. The information is then used to plant a personalized virtual tree for them on our website, with their Twitter username underneath it.

CSS positioning
Retweeting with a reply (It doesn't exist in the API but we were able to do it)
Tweet filtering accuracy.

User Interface/Design
Collaboration
Successful use of the Twitter API
Being able to create a feature that wasn't available in the Twitter API library.

What's next for Freedom Forest

Testing Expanding to diseases other than cancer.
Using other frameworks such as React to enhance the UI
Database for storing users
Data visualization to highlight impact. 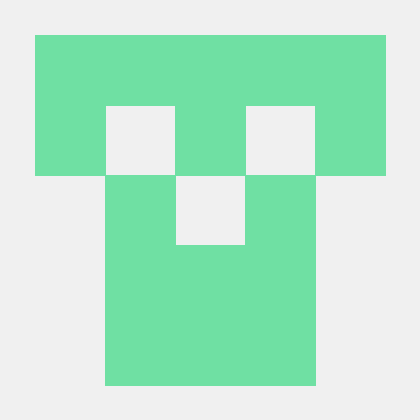