To create an app so that it's easier to organize the scouting data during FRC competitions. Scouting was originally done on sheets of paper, which were harder to organize and not as 'view friendly'.

The FRC app takes the data entered by the user (eg. competition, team number, scored points) and sends it to the backend server with socket communication, which will store the data in mongoldb. The data then organized and sent back to the app.

Our team had trouble making the UI of the app, especially when shifting between 'windows' in Android Studio.

The app can actually be used for our team.

What's next for FRC scouting app

Finish window switching function and implement it as a fully functioning Android app. Next steps are to also implement it onto IOS. 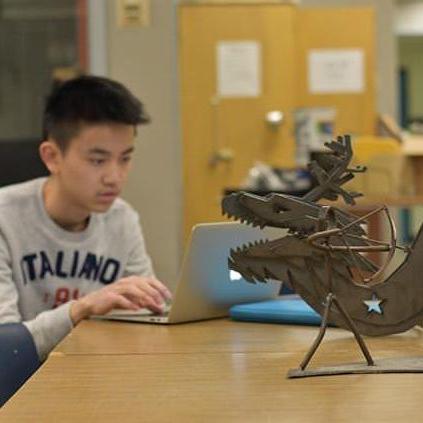