For Inspiration and Recognition of Science and Technology, or FIRST, is a global robotics community preparing young people for the future and the world's leading youth-serving nonprofit advancing STEM education. FIRST Robotics Competition, or FRC, is an extracurricular activity where high-school students under strict rules, limited time, and resources design and build a robot that competes against other schools and communities. Each year, teams of high school students, coaches, and mentors work to build robots capable of competing in that year's game that weigh up to 125 pounds (57 kg). Robots complete tasks such as scoring balls into goals, placing inner tubes onto racks, hanging on bars, and balancing robots on balance beams. The game, along with the required set of tasks, changes annually. While teams are given a kit of standard set of parts during the annual Kickoff, they are also allowed and are encouraged to buy or make specialized parts.

FRC has a unique culture that is built around two values. "Gracious Professionalism" embraces the competition inherent in the program, but rejects trash talk and chest-thumping, instead embracing empathy and respect for other teams. "Coopertition" emphasizes that teams can cooperate and compete at the same time. The goal of the program is to inspire students to be science and technology leaders.

One way in which “coopertition” is achieved is how the events are set up: -There are two portions of an event: the qualification matches and the elimination matches -During qualifications, teams are randomly assigned to each other in each match such that there are two alliances each making up of 3 teams -Alliances play against each other in matches and move up or down the rankings depending on how well they did during these matches -Once all of the qualification matches are over, the top eight teams have the opportunity to choose their other two alliance members -Using snake draft ordering (1st seeded teams chooses, then 2nd seeded, etc. then 8th seeded team chooses twice in a row followed by 7th, 6th, and so forth until it’s back to the 1st seeded team), the alliances are created and compete in a bracket style elimination games where games are played best 2 out of 3. -The team that wins the bracket moves on the the world competition

Knowing how well a team performed during the qualification matches helps teams in the top 8 determine which teams to pick for their alliance in elimination matches.

As recent as 2015, FRC has provided more match data through their API and thus allowed teams to gather and analyze this data. In addition, other independent organizations like The Blue Alliance have created a website and app for teams to make this data more accessible. Our team decided to try our hand in analyzing this data, experimenting with the Tiger Graph Cloud, and developing a dashboard with Plotly Dash. 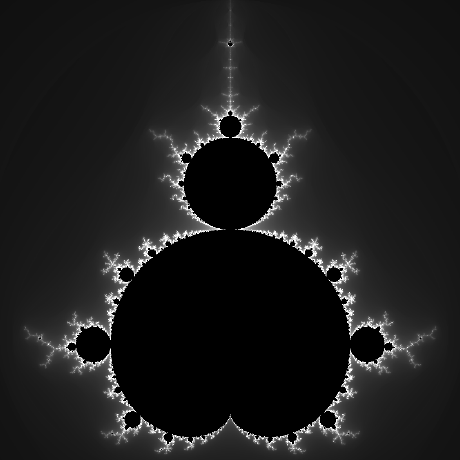