We built a fitbit app for Ionic and Versa with fitbit studios. We used data from the device's gyroscope and accelerometer to measure what a "perfect" basketball shooting motion would look like in numbers. We did multiple trials and used these numbers to grade user shooting motions. The app provides haptic interaction by vibrating in a 3-2-1 countdown fashion to signal the user to shoot the ball.

Fitbit studios was quite challenging to work with as it was an online platform rather than a local IDE. It was also our first exposures to writing and reading Javascript and working with APIs in general.

We are proud to say that we made a functional fitbit app.

We learned a ton about APIs and how they can be used to create our own applications.

We have talked about doing more sport motions such as a football throw or baseball pitch. The math behind grading user shot motions could also be developed more strongly with additional time and research. 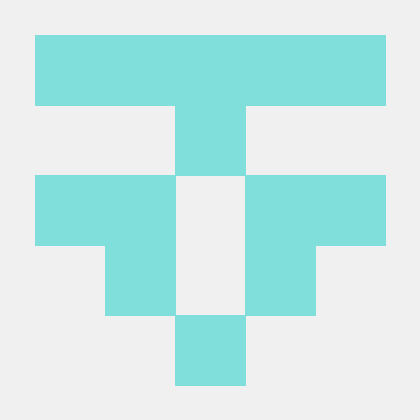