Andy did most of the graphical action, animation, and front end coding. Rachel drew pictures, developed the node.js code, and did the chat room. Nathan made the entire back end, resolved all of our issues, and did most of the calculations and movement mechanics. Philip made a ROT-13 cypher to the server and revised some front end movement.

Philip: Taking 4 hours to write ROT-13 and 2 hours to resolve a Git issue. Andi: There was some delay in team communication and visual assets were not decentralized quickly enough. Rachel: Server client interactions were hard to figure out. Nathan:Implementing multiplayer and setting up node with type script.

Version control, where 3 Git repositories were being used by different people. Having some issues with the server and front-end compatibility.

There was a working chat room. We got the server to facilitate multiplayer interactions. And we had animations developed.

Appropriate interactions and movement, a theme for the chat, more and better skins, and working health bars and damage popups. 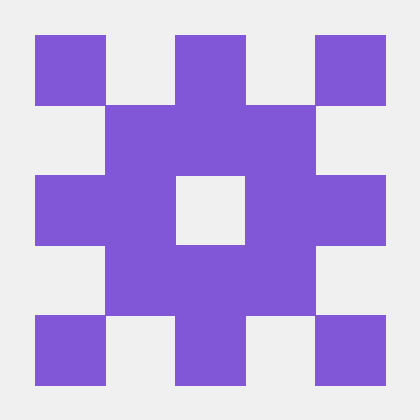