As many people have, we've seen our loved ones go from being the first ones to call us on our birthday to people who can barely recognize our faces due to dementia. Through these instances, we think to ourselves, please 'forget-me-not" like the name of the little flowers that grow in bunches. These purple flowers are the same color as Alzheimer's awareness color, and represent bunching or bringing together the community to combat dementia.

Our app lowers the probability of contracting dementia, a syndrome which includes Alzheimer's, and lowering the effects of symptoms in those who are already affected through interactive cognitive exercises, routines, nutrition and sleep reminder, and interactive diaries. Additonally, it benefits the mental fitness of anyone who chooses to use it, regardless of diagnosis or age.

We used Xcode, Swift, and SQLite. We used Xcode to design and code our app and utilized the taskbar to organize the different components of our game. Swift was used to originally design buttons and was the base language for our app. As for SQLite, we originally had plans to create a database, but due to a lack of time, this is still a work in progress.

There were many challenges that we faced. The first one had to do with a bug in our version of Xcode. We originally had plans to create a game called "Add 1", but because of a bug, we weren't able to link the buttons in our game to the code. We weren't able to fix this because a lack of storage prevented us from updating Xcode, but we still persevered by leaving this idea and working towards finalizing other ideas. Another challenge we face was uploading the code to Github because it won't properly download on our computers, but we ultimately solved this issue. All these issues did hinder our app and its capabilities, but it taught us many new skills that we will continue to use in the future.

We are extremely proud of figuring out the extents of Xcode and using swift to program this app. We are also proud of learning SQLite in such a short time period and starting to implement it into our App. Additionally, not all of of us had Mac computers, yet we were determined and ultimately were able to create this app despite the current challenges of social distancing and COVID-19.

We learned the process of making interactive games on swift and coding a database.

What's next for Forget-Me-Not

We hope to insert an AI bot to help users in the app and send prizes for people on top of our game leaderboards. We will make the app more personalized and increase the number of games and check-in with users on how their feeling. Additionally, users will be able to connect with others through multiplayer games in addition to the AI games, like TicTacToe. All of these features can strengthen their cognitive ability and memory.

The app is shown in the video demo above, available to download on Github, and we explain it in the slides linked below. 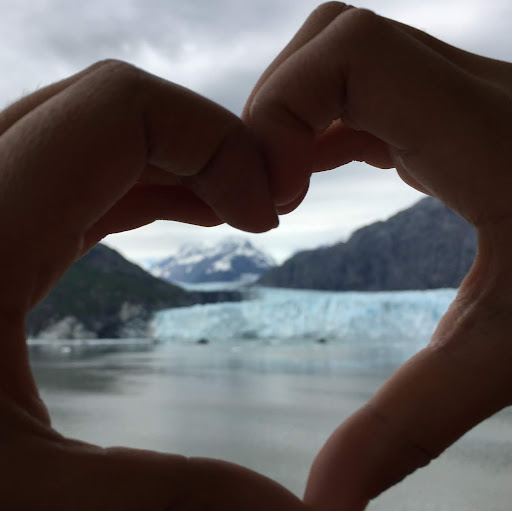 Please view our recorded pitch at the link below: 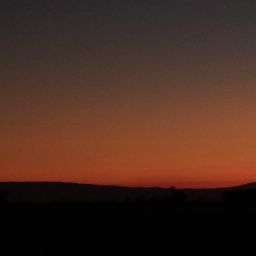