We were inspired by ML/AI-based weather prediction projects, a long-term dataset of past wildfires across the U.S., and the ongoing news about dangerous wildfires this year in Australia, the western U.S., and other locations.

FOREWARN is an interactive map and web interface that allows input of a fire's starting location and time and then predicts the growth and final extent of the fire with relation to major population centers in California, Arizona, and Nevada, three of the most vulnerable wildfire states.

We cleaned the data, combined it with county-binned land-use data from USGS, and then used random forest models in both R and Python to predict the duration and extent of fires, based on past observations. We integrated our model with a JS-based web interface, including a map and user-facing inputs that feed into the trained model and produce specific predictions for each new fire time and location, based on previous data from that region.

Besides the many challenges with integrating different coding languages and environments, we spent significant amounts of time processing and cleaning data for this project. We initially intended to also integrate historical weather predictions from NOAA (temperature, precipitation, and wind) but were unable to computationally handle the sheer volume of the weather data corresponding to our existing large dataset, even with access to cloud computing. We eventually cut our dataset in half, using only predictions form 2005 onwards, just to make our models and data management possible (and to make our training data more relevant to today's conditions).

We were able to not only clean and process data for this project, but we also managed to train a full and reasonably accurate predictive model and build and deploy a full web app interface for it in less than 24 hours.

Even with access to the NOAA data repository API, obtaining and matching the correct data was an inefficient and time-consuming process, and access to computing power was offset by the restrictions of the data repository itself. We spent more time obtaining the necessary data than we anticipated, which gave us less time to develop the model and front end interface that were the goal of our project.

We aim to improve the functionality of the web interface, as well as the visual output, and potentially retrain the model with the addition of some of the historical weather parameters we were unable to add in time. 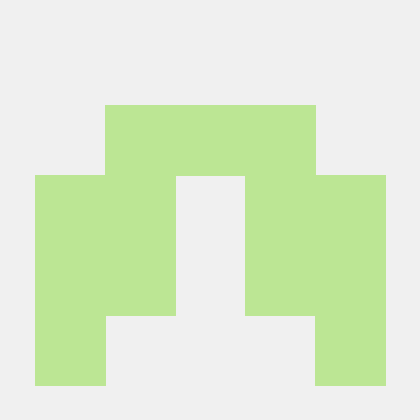