We originally wanted to make something with as many meme technologies as possible. This eventually led to the "dumbest-smart idea" or the "smartest-dumb idea" ever made.

Forest is a"hyper secure" text messaging system. There are several layers of security created though encryption, as well as security created through user anonymity and the decentralized delivery in network architecture. Forest has the potential to be used in situations where user's need complete anonymity and network reliability, such as those under highly censored governments.

When a user writes a message, the following happens:

For the network operations, the networking code is intended to do the following:

Delivering the message across the entire network is a layer of security in itself. Since everyone receives the message, it is impossible for attackers to determine who specific recipients are through monitoring network traffic.

In order to prevent blocks from competing for parents, a pool of 1000 parent candidate hashes is kept. All of these candidate hashes were sent by this client at least one hour prior, allowing the entire network to receive blocks before they begin to be added to block pools.

In order to select a parent hash

At first, we had no idea what we were doing. And we wanted to use a language none of us have ever used before.

Connecting the network between clients was tough due to configurations in addressing. We found it was also impossible to connect to clients on different networks due to router firewalling. This issue could possibly be solved later with VPN's

A challenge in creation of the blockpool was comparing the encrypted message hash between the other hashes in the block pool. We had a hacky solution to sort the hashes, then simply select one of the hashes ordered next to it.

We did not understand which block modes to use for AES, so (Ryan) had to do a lot of research to choose one.

On the front end, we found it difficult to connect all of the functions to the user interface, simply because there were so many.

Separately, the network, frontend, and block/blockpool work on their own. Our greatest challenge was connecting them all together, which has been partially done at this time.

None of us have used Go before. So we all learned how to use a new programming language. We also learned a lot about cryptography, networking, and cyber security in doing research for this project. Most of all, we had fun 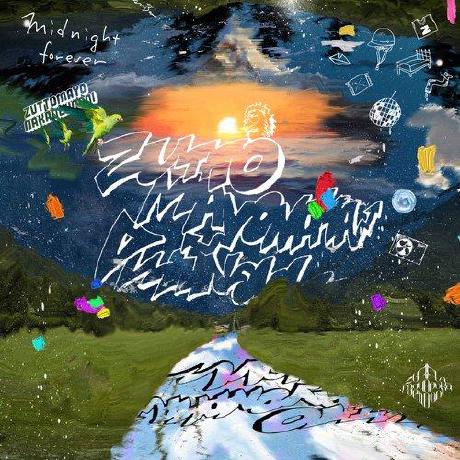