We saw the challenge, thought it was DOPE, doable and it seemed really cool. We wanted to do an ML project as well as a full stack app so this seemed like an amazing opportunity to get our hands on some cool real world data. The problem wasn't clearly modeled so there was definitely a factor of using the resources around us to try and figure out what was going on in the data. Deciphering the data was probably the most fun part. The front end also would present many, specific, challenges.

Given a new user, the app can make a recommendation as to where they should fly next. It will only recommend a place they have not been to before.

I used Python, KNN, pandas and a CSV library. I started by trying some basic models, feature engineering and just exploring the data. It was tough since it wasn't clear what I was expected to do. The dataset was too large for a good model, but it also seemed like I was missing something. I was naturally inclined to go towards a KNN model since something colloborative made sense. So throughout the hackathon the goal was basically getting something using KNN working!

There were many challenges I faced along the way. Most of them involved implementation and how to arrange the data. I had never used anything but binary classifiers so this was a drastic change as to how the model was supposed to be done. Many issues with implementation as well as thinking about connecting to the front end.

That I was able to get it to work! I can't believe it actually made predictions. It was such a large dataset, completely unfamiliar territory and there were a lot of times where I just wanted to give up. I feel a lot better after having kinda finished.

I learned KNN model and a bunch of different other stuff that had to do with data sciences. Just manipulating data frames and things of that nature. 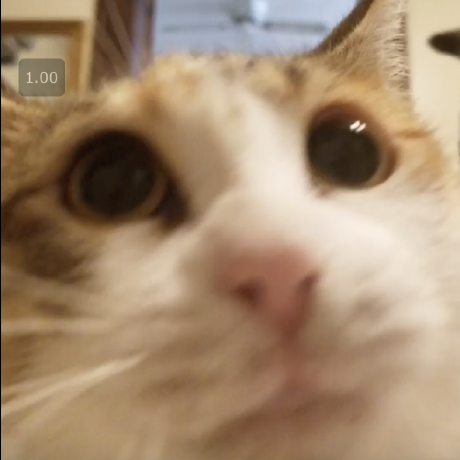