Our inspiration for FoodChain involves us going back to our home countries and hearing about the influx of refugees there. We heard about the problems refugees have when trying to guarantee a stable food supply for their family through ineffective programs.

Our blockchain network allows refugees to coordinate efficient food purchases with their communities. Each refugee, along with the seller of the food, would be locked into a smart contract which, once all parties have confirmed on their ends, would give credit towards the refugees that would be used in existing systems to purchase food through UN programs.

Major challenges that we ran into (but eventually resolved) included setting up the local Hyperledge Fabric blockchain network to locally deploy and test our smart contracts. It took a lot of hours to get the authentication and deployment finished, but we eventually did it.

We are proud of the fact that we could learn how to set up a local blockchain node, with deployed smart contracts, within one hackathon! This is outside our domain of expertise, and learned a ton in these 24 hours about how blockchain nodes are started, how they run smart contracts and how they communicate with each other. We will definitely be attending the dedicated TIBCO Hackathon!

The next steps for FoodChain involve using AI to optimize bulk purchases, and thus the executions of smart contracts, rather than refugees having to coordinate bulk purchases among their communities. This would be a fantastic step towards a revolution FoodChain app. 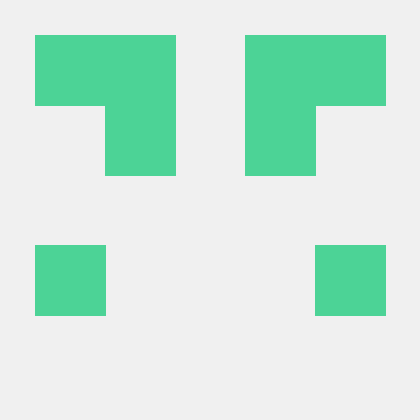