Food waste has always been a big issue globally and we wanted to make an effort to reduce it. With individuals' lives getting busier and schedules getting tighter, many buy good quality, expensive food which they alas end up throwing out because it expired and they had no idea.

We created an app that allows users to enter the expiry dates of recently purchased foods sitting in their fridge or shelf. Our app gives push notifications for items expiring in 3 days or less and suggests recipes that will allow you to use those foods with other items you have to make something tasty.

We used MIT App Inventor to block code commands. We created three lists, one for the food name, one for the date of expiry, and one that would append the foods that expire within three days. Using if-else conditions, we were able to check for almost-expired foods and find recipes to use them in.

We're proud of being able to figure out a new platform, MIT App Inventor, in such a short amount of time.

What's next for FoodBuddy

We plan to add features that store a text file containing typical storage periods for fruits and vegetables so user can get alerts about that too, since produce typically doesn't display expiry dates. 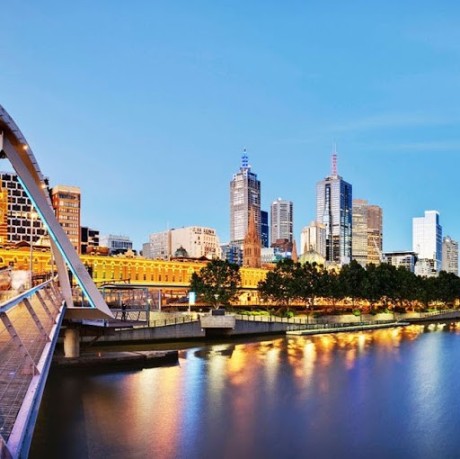