Our frond-end designer has always been troubled to decide where to go for dinner. Frustrated and irritated, he decided to create an app that would present him with a range of choices that are totally random within walking distance. Hence the app Foodar. (First we came up with the name Tender, hence our domain is t3nd3r.com .)

Foodar's database stores over 200,000 pictures of food and restaurants from Yelp Open Dataset. Each picture is linked with a restaurant's profile, so when the users open our app, Foodar will present them with pictures of nearby restaurants. Users can choose to LIKE or PASS this picture by swiping right or left. After a few likes, Foodar will generate a list of restaurants the users prefer, and users can then filter and decide which one to go for dinner.

A LOT! Challenges are everywhere. We solved many and many remain. The biggest issue is that in a short period of time, we could not finish all the functionalities we promised during the designing phase.

That we managed to build the entire app, after frustrating, clueless debugging! That we processed gigabytes of data and deployed a server handling those! That we cooperated with each other and had fun during the entire UncommonHacks! That we learned something new and built something cool!

What's next for Foodar

Hopefully we can enhance the user experience by designing a better, more intelligent choosing algorithm, and expand our database to include more useful info and more restaurants. 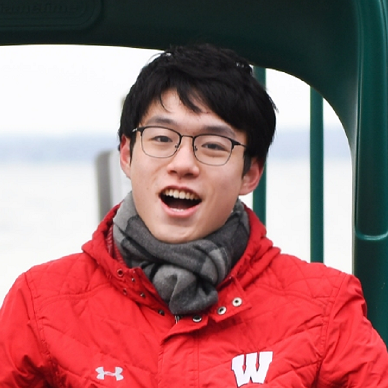