This was meant to be an application that allowed people to post that they're selling food in a local radius. People could then use the map to see what there was to eat for sale.

This extended from people offering packets of crisps they decided they didn't want to eat for lunch to homemade meals they wanted to sell.

My partner built the iOS application and I built the Android application, using Google's Firebase as a backend for the application. Unfortunately, the application is far from finished on my end, as I could not implement many features in time. However, I have had no experience in Android development, and I was the sole developer for this application.

I believe the idea is solid and could work potentially. The code is a mess simply because I was learning and implementing as I went along, and therefore have not picked up the typical tricks a usual Android developer would use.

The Git repo provided is a project for Android Studio. Unfortunately, as a first time user of this software, I have no idea why the APK won't build. So yeah, demonstrations can be done instead on my phone. 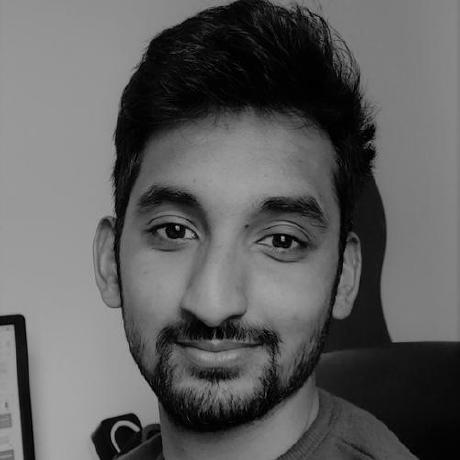