Because of our team's varied backgrounds, we had different interests. One of our team members is interested in medicine and healthcare and found that a lot of the information shown in the media about diet and health is misconstrued.

As a result, our team wanted to make an app that worked to solve this, as it was an ongoing issue that seemed to only be resolved with band-aid solutions.

Our app takes in user inputs regarding their health, such as weight, height, and fast-food intake, and produces a comprehensive and specific diet plan. Using this, the user can self identify whether or not they followed the plan. At the end of the day, the user is given an overview of their daily intake, and whether there were any inconsistencies from the plan. This allows the user to track their diet and be held accountable.

We built the app using painting tool sai, Canva, Unity, and Visual Studio code. We used Paint Tool Sai and Canva to create our own custom graphics which we utilized in the application. We then imported these graphics into Unity. In Unity, we built the application using the wide array of UI elements that Unity provided such as the Canvas, Panel, Button, Dropdown, Toggle, etc. We used a carefully chosen colour scheme and paid close attention to the design of the application to ensure that it was always aesthetically pleasing. We then enriched our application through numerous C# scripts which we coding using the Visual Studio Code IDE. These scripts helped take our application to the next level by allowing us to connect pages, process user input, and generate appropriate output, dynamically make changes to the application during runtime and more.

One of the major challenges we ran into was utilizing the Unity software and coding in C# since we were not all that familiar with these platforms. It was quite a learning curve learning how to create UI elements and manipulate them in unity. It was also quite challenging at first to learn how to implement scripts in unity and code in C#. One of the hardest parts was implementing the points system on the checklist page. We had to learn how to take input from the UI elements, particularly the toggles, and then manipulate a variable in the script, which we then had to cast into a string and display back onto a UI element in unity.

Paint Tool Sai is normally used for digital drawings and paintings, rather than the components of GUI. There was a bit of a learning curve there in order to use it for an entirely different purpose, but we quickly caught on.

We all earned a lot! There was a lot we learned about using the platforms mentioned. But more importantly, we learned to manage our time efficiently, even under the short time period given. We learned to stick with our plan, and work through each problem carefully, and not give up on it.

What's next for Food for Thought

We hope to expand the app by creating a leaderboard system where you can compete with friends, as well as make the app more comprehensive by allowing for more specificity in other components. For example, we would like to allow the user to specify the type of exercise they partake in. 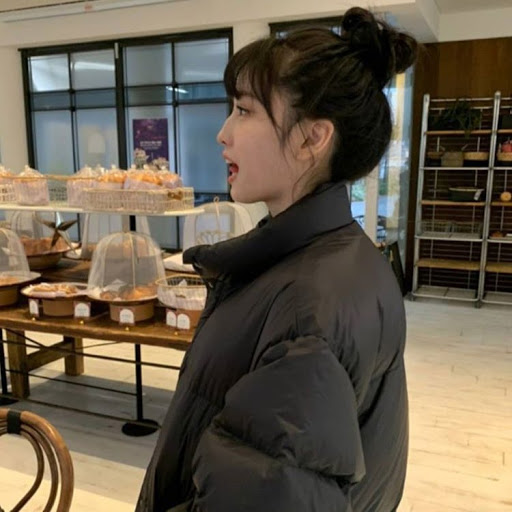