As per USDA, In the United States, food waste is estimated at between 30-40 percent of the food supply. This estimate, based on estimates from USDA's Economic Research Service of 31 percent food loss at the retail and consumer levels, corresponded to approximately 133 billion pounds and $161 billion worth of food in 2010.

About 2 years ago, my dad and myself were discussing this issue over dinner and wondering if anyone had solved this problem. After researching by speaking to various experts and some food pantries, we discovered that there is a need for simple way to match food available and the people who need food. When we researched further there are close to 100 apps in both Google and Apple app stores but most if not all of them cater to only to a specific location e.g. city, state. Some apps want to make money from leftover food. Some apps only cater to specific food pantries etc.

There was no app that simply matches people who have food to spare to people/non-profits who want food to survive. There were many apps and projects started with same name but none of them are solving the problem in real life. Our project will be a practical solution for a thorny problem.

Using text messaging or using chat applications like WhatsApp or Slack, donors and patrons can register themselves with the backend application. Once registered, an individual or organization can submit details of specific foods that they want to share. Any time, someone posts food to share, the backend application will automatically match patrons in a specific radius (in miles). Once a match is found the donor and patron will get a notification on when and where they can exchange the food.

Initially this app was built using MIT App Inventor with a python backend. We had close to 5000 installs across the world and backend kept crashing. The design was not that great. I asked my dad to help. He suggested that a better design would be moving this to cloud. My dad works for AWS. So he is teaching me several cloud concepts such as elasticity etc. I learnt react native over the summer using a Udemy course. I started to rewrite the app using react native and seeking my dad's help where needed. After speaking to several experts we decided to change the front-end design to use SMS instead of an App to reach people in other parts of the world, where a smart phone may not be available to download an app.

Biggest challenge is learning cloud concepts. I'm spending close to 4 hours every day reading blog posts, videos suggested by my dad. Each time I read or watch something I learn a bit and have like a ton of questions. But it is very interesting.

I was able to reproduce the original App using React Native on my own. I had a few issues with navigation but overall I'm proud of myself to learn and do something on my own. Now I'm rewriting the front-end using SMS.

During the past year, i have received a few emails from users of our old App. Also I presented this app in NYC MakerFaire in 2016 and got a ton of feedback. I learned that if you share ideas with others, you can learn a lot from the feedback.

What's next for Food for All

I want to publish this app and maintain it. I requested my dad to speak to AWS to see if they can provide me free cloud resources. 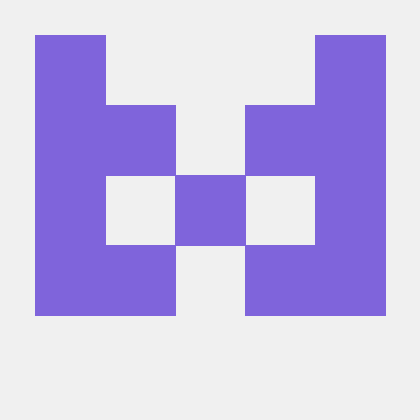