We developed Food.ar to tackle all these issues, and more. Food.ar is more than an app that let's you see your dish: it is an app that strives to educate it's users about the cultural and physical backgrounds of various cuisines.

Food.ar is an augmented-reality mobile application that displays 3-dimensional models of food items on a menu, and integrates with autonomous ordering devices to automate the serving process.

Users can see the 3d models of the food items on the menu -- this way they can make a more informed decision of what they want to order. Furthermore, once the user sees something he/she likes, he can simply say "Order this from Food.ar" and our Amazon Alexa integration will pick up the order, respond with a confirmation, and ping the server informing the restaurant that the order has been placed.

Food.ar is a horizontally integrated restaurant experience: it's implications for the restaurant industry are endless.

We built our app in Swift 4 from the ground up with ARkit in mind. We wanted a new restaurant experience, one centered around these augmented projections. The Swift app interfaces with our Microsoft Azure server through a custom API built on a Flask web app. These API's inform the server what the user is currently looking at, so when the user speaks to our conversational interface, the interface already has information from the app. We train an Alexa skill, through amazon, and integrate it with an AWS Lambda function that connects and communicates with our server. The communication between all these parts is what makes Food.ar so unique: it allows for all facets of the restaurant experience to be integrated and streamlined.

We wanted to display the model in AR because AR allows the user to visualize what their dish will look like, in the real world (and with real scale). This means the user can see not only _ what _ they are going to receive-which is helpful for international students-but _ how much _ they should expect to get.

We ran into many, many, many issues while creating this app.

We persevered. We have pushed through all of these to present a successful demo of an idea, which is now a fully functioning iOS app, that excited us so much that we devoted 36 consecutive hours of our lives to it.

We are extremely proud of our extensive horizontal integration:

We wanted to have our users be able to scan their own food models, and upload them to create a vibrant communities centered around many people's favorite thing: food. Unfortunately, we were unable to get a good looking 3D model using our own AutoDesk Forge api and stiching. We were forced to rely on a third party 3D scanning application to generate our models. Given more time, we would implement a way for users to accurately scan their own models, which would allow our app to many times quicker in terms of restaurant availability.

We also wanted to do more with the Microsoft translation services, as in our limited time we were unable to accurately work with some more difficult languages, such as Chinese. If our app were language-independent, we could deploy it across the globe, and create an unparalleled database of models for our users to peruse. 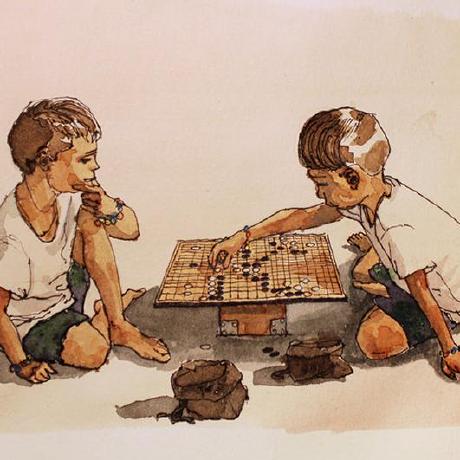