Fonts are crucial in the workflow of typographers and graphic designers to make texts easily legible and aesthetically appealing. However, there are some major challenges to choosing, using, and designing fonts:

We aim to provide a toolkit for typographers to get the font right. We try to solve the above four challenges as follows in a "deep learning mindset":

Font generation is a field with huge potentials. A deployable font generation toolkit can change the entire workflow of a typographer and therefore reshape the design industry.

We build all our models in PyTorch.

In addition to providing a toolkit, this project provides a method overview for the task of Font Generation. We have a few observations during the development:

What's next for Font Generation 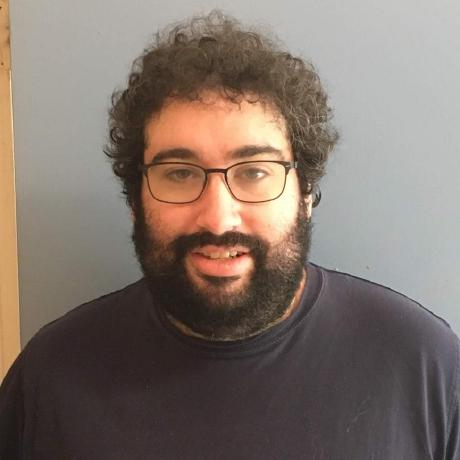