We were inspired by the 63%, of edible food that Canadians throw away. The majority (45%) of this food (by weight) is fresh produce. We determined a large contributing factor to produce waste as the expiration dates— which can often be difficult to keep track of.

Food waste directly connects to global warming, as a large amount of resources are used to grow food. Thus, this excess waste translates directly into C02 emissions. We recognize that through simple actions we can all contribute to the preservation of our planet.

Our team found a very simple, viable solution to this problem as a convenient app that would allow users to keep track of all their fresh produce and expiration dates, simply by taking a photo.

Our application, FOEX, provides an estimated time to expiry for produce items scanned in by the user. FOEX manages all expiry dates, allowing users to keep track of their food items. The app will automatically update the days left until an item expires. We hope to further develop this application by adding additional functionality that processes printed expiration dates on packaged items as well as enabling users to sort and arrange their inventory manually.

We first designed the application with a wireframe on Figma. Utilizing the pre-created format of Android Studio, we coded the back-end of our project in Java and the frontend in XML. Within the backend we used okHTTP to access the Microsoft Azure Computer Vision API. Throughout the whole process we utilized Git and Github to streamline the build process.

The largest challenge that we encountered was the implementation of the Computer Vision API into the application. Initially, we had utilized an external library that simplified calls to the API; however, after hours of debugging, we found it to be a source of many compilation and configuration errors. This required us to rethink our implementation and resort to OkHTTP to help us implement the API. In addition, the technical issues we experienced when configuring our API and APK resulted in smaller challenges such as Android Studio’s inability to handle lambda functions. Overall, we found it challenging to integrate all of the files together.

We are very proud of the dedication and hardwork put in by all of our members. With this being our second Hackathon, we found ourselves constantly learning new skills and experimenting with new tools throughout the entire process. We were able to successfully implement the Microsoft Azure API and strengthened our knowledge in Android Studio and Figma. Avoided mistakes from our first Hackathon, we applied knowledge to help organize ourselves effectively, ensuring that we considered all potential challenges while remaining grounded in our main idea without worrying about minor features. Despite facing some challenges, we persevered and had fun doing it!

Our team learned a lot about utilizing version control, we had some organization differences and difficulties. Throughout the process we became better at communicating which member was pushing specific changes, in order to avoid having the app crash upon compilation (of partially completed pieces of code).

In addition, our team became more fluid at debugging Android Studio, and coming up with unique, creative approaches to solving a problem. Often we would encounter a problem which there were multiple ways to fix, the first solution not always being the best.

What's next for FOEX

We will further implement our algorithms to include a greater variety of produce and add support for scanning barcodes and expiry dates for packaged food items. We also plan to add notification alerts and potential recipes for items that will expire soon. FOEX will later be released on IOS in order to on expanding the app’s usage and impact on society. 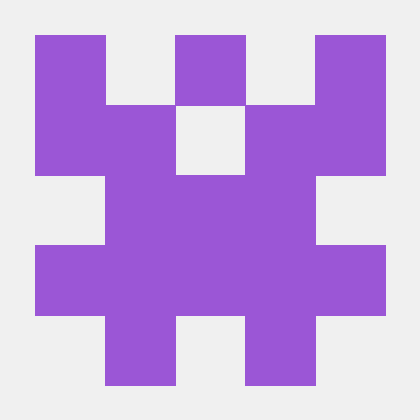