Flyting is a ritual, poetic exchange between two people in Norse and Celtic cultures around 500-1500. The winner was the one who got the best reaction to his or her creative indusults. It was essentially the rap battle of it's time. Now as then, you would fare poorly in such a fight without a good insult. We knew we wanted to do a roasting program with webcrawling. We eventually also figured out that we wanted to turn those roasts onto poems. That is where FlyteMe comes in. Inspired by the old flyting ritual , we wanted to do something along the same lines.

Have you ever felt like you needed the right insult for the job?

FlyteMe is a dynamic insult poem generator which compares a face against hundreds of others and gives you a fitting roast, with a poetic twist. Essentially, the algorithm compares the face against many others from the subreddit r/roastme and it's corresponding comments. It then turns the comments into something that rhymes. It doesn't always make sense, but as long as it rhymes you are good to go!

We struggled with an idea initially. We initially wanted to do something with memes, but couldn't come up with an idea with a good implementation. We then came up with the idea of FlyteMe. It combines many aspects of what our group wanted to do: natural language processing, machine learning, and web scraping.

We had quite a few problems with this project. The facial recognition library took a long time to get working properly, and we considered several different libraries. Getting the data in the right format for both easy facial recognition and NLP was also a challenge. We went trough many iterations of all parts of the programs.

We are very proud of managing to complete all parts of the program, and that we did what we set out to do.

We learned a lot about the difficulties of finding the right libraries, and building a bigger program from them. We had a lot of fun, and learned more about coding as a team. 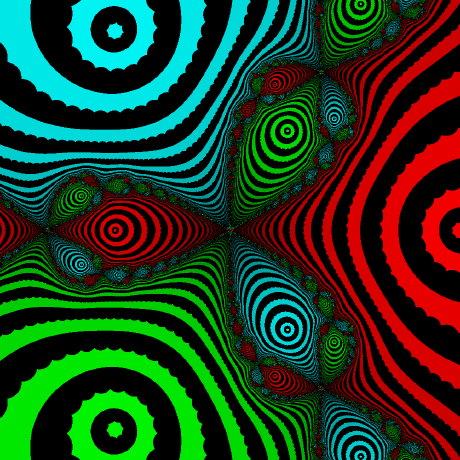