Here are some of the challenges that the team ran into while building the project: 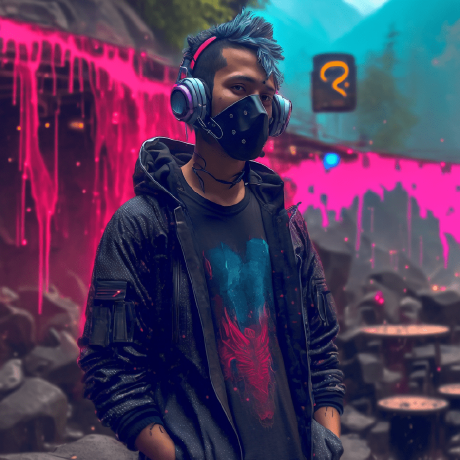