We created a system which monitors the temperature and light and tweets periodically based off of these measurements. The idea is that you could put these sensors under a plant that you want to make sure is getting enough light and heat. If you are far away from the plant, you can simply check the Twitter page for your plant and check its light and heat levels. Fan followers of plant can also check the page to see how it is doing: https://twitter.com/friendly_plant.

Explain how you iterated on the project throughout April

We were able to quickly set up the light and temperature sensors. The main iterations we did were trying different types of APIs to see what would best fit our system. We started by trying to use an API to log all of the data on a constant interval into a Google spreadsheet. We also experimented with APIs on monitoring applications like Thingspeak and cloud platforms such as ARTIK Cloud. We finally settled on using the Blynk App with the Twitter API. We did this because we thought it would be a fun way for anyone to publicly to monitor the plant rather than having to log into a dashboard.

First, we had to build the hardware portion of the project. We built two circuits to complete this. The circuit with the temperature sensor is connected to five volts, ground, and an output on the wifi arduino board. The circuit with the light sensor is connected to another output and resistor, which is grounded, along with the five volts on the other leg of the sensor. These two components and the Arduino MKR 1000 board make up the hardware portion. Second, we had to build the software portion of the project. We wrote code that incorporates Blynk, as explained above, and iterates through measuring both the temperature and light level. Every ten seconds, utilizing IoT, our code publishes a tweet on @Friendly_Plant stating the temperature and light levels, with a quick assessment of bright being if light level is greater than 220.

Example Tweet: Your friendly plant is feeling warm and toasty at 78.04. It's pretty bright in here with a light level of 513!

The first step we would take to turn this into a real product is providing a battery source for the MKR 1000. Right now, we have to connect the board to our laptops for it to function, and it is impractical to leave your laptop under a plant. The next step we would take is packaging it in a waterproof container. We would want to be able to drop these in the soil surrounding the plant.

Any possible improvements you could make

The first improvement we could make is to measure other fields relevant to plant life including soil moisture, humidity, and soil pH. Second, if we had a large greenhouse, we would want to be able to measure at various places and send to a centralized Twitter rather than sending to different Twitter accounts. Third, we would want to allow the user to request information, perhaps through text messages, rather than always getting continuous updates.

Sensors: We are using a light sensor and a temperature sensor. We use IOT to send the light and temperature information to the web so the user can monitor the information.

We will together work on hooking it up to the lamp to move it when the plant needs more light or heat. 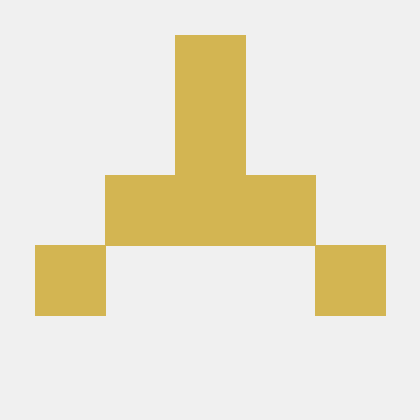