Imagine sitting in a cafe or walking down the street. How many friends and connections are you missing out on? We were inspired by America's loneliness epidemic, where more and more people are missing out on real-life connections in favor of messaging or social media. This is where Flook steps in, a tool designed for meeting people by a fluke.

We match people primarily based on real-time location and interests to set up impromptu face-to-face meetings with potential nearby friends. Rather than focusing on messaging or social media posts, our minimalistic design emphasizes in-person meetings as much as possible. Because of this, there is no messaging or post, just a simple click to share your location with another and a quick call to confirm locations.

We encountered trouble with updating the real-time geolocation of the user when implementing the map view. Specifically, the asynchronous API calls to receive geolocation needed to be handled appropriately in order to properly update the list of nearby users 4r and the map. Another challenge we ran into was allowing multiple mobile devices to access our MongoDB database. We ended up deploying our MongoDB database on Heroku to run our database in the cloud instead of on our local laptops.

Since none of the members on our team had extensive experience with React Native and setting up databases, we're proud that we were able to learn the information as we code during this hackathon.

We learned about using the MERN stack, in particular using React Native to build web apps. We learned about using the react native map API to access geolocation data of IOS and Android phones. On the backend side, we learned how to set up MongoDB routes and endpoints and how to store user data in a database. We also learned how to implement a calling feature to call another phone.

What's next for Flook

Next, we are planning on improving Flook's ranking algorithm. We are also hoping to add more specific location-based features to find friends sitting at specific cafes or dining halls. 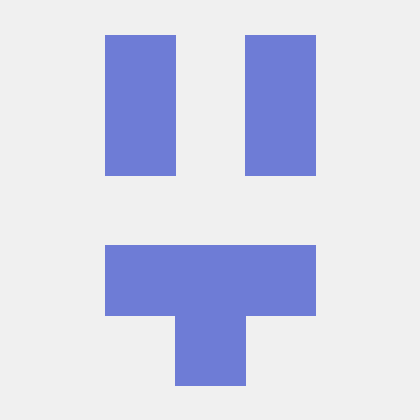