Using input data and hand analysis from Leap Motion, the players can pick up and put down the disks using different hand gestures.

The largest challenge for us was how to synchronize the Leap Motion listener with the Animation Timer, as well as hand gesture recognition given the reliability of Leap Motion giving us reliable data sets.s We encountered several problems with Javafx. We, though, did consider several alternatives such as using Unity as our animator, we came back to the IDE that everyone on our team was familiar with.

That we were able to finish what we had planned for since the beginning: the technicality, the theme, and most important, the aesthetic design of the game.

We became more familiar with designing animation/game in Java and given time and resources to learn new skills, why not to use Java to do similar tasks.

What's next for Floating Tower of Hanoi 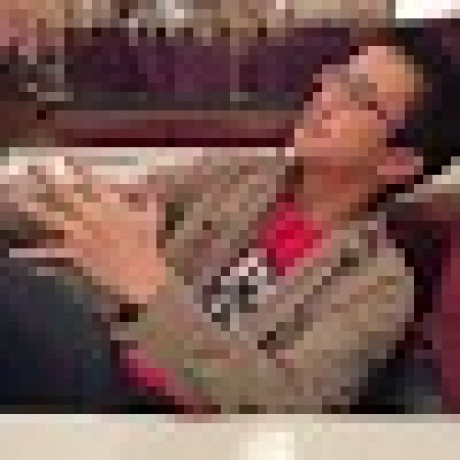