Within this hackathon weekend, we were inspired by the issues that arise for built-in entertainment in airlines. American Airlines and Southwest are a few examples of airlines that are moving away from built-in entertainment in their aircraft. In 2017, American Airlines bought a delivery of Boeing 737 without any in-seat screens claiming that 90% of its passengers brought their own electronic device. As a result, a higher focus is being placed on streaming for users on their own personal devices. With this in mind, our team strives to make a more personalized version of what currently exists in order to provide a better service to flyers.

FlightBuddy is an offline communication platform allowing the ability to communicate with each other and with flight attendants to collect information about their flight and the aircraft. This communication is available by opening WIFI channels, Bluetooth radios, and any other device within signal range. The message received from these networking signals is re-broadcasted back and as a result causes a daisy chain network. The application has incorporated various features including showing in-flight entertainment, ordering in-flight drinks and food, messaging other flyers in the same flight, and messaging flight attendants for further assistance. The application is composed of two main components: the client aspect and the administrative aspect. Within the client controller, flyers are able to scan their boarding pass to sign into their accounts based on their seat number, allowing them full access to the features described. The administrative aspect is controlled by a hub which has administrative privileges that will allow the ability to view current users active, their boarding status, if there are purchases flyers have made and need of attention, if they asked for help, and ability to respond to messages from flyers.

Our application was built using iOS and Swift development along with taking advantage of multi-peer connectivity in order to handle the mesh networking implemented.

One of the most difficult challenges we ran into was setting up a decentralized mesh network. Our initial efforts had a large amount of data loss and dropped connections.

We are excited to present this application after finally being able to complete the setup and implementation of the mesh network.

Throughout this hackathon, we definitely learned about various networking fundamentals in order to accomplish the multi-peer connectivity we were aiming for. In addtion, we were able to combine iOS development with these networking abilities and provide a friendly UI/UX.

Over the weekend, we were able to find an issue that we were passionate about resolving. The technology used is an interesting approach to this type of application. We hope to continue working on this application with the hope that airlines are able to integrate part or all of our project into their flight systems. Considering we developed a decentralized network, many other applications can be implemented with this type of network providing endless possibilities. 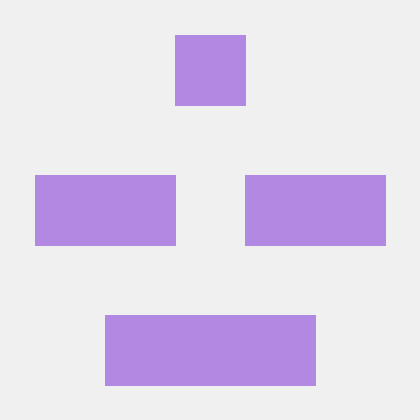