2 things that people complain about on airlines are airfare costs and poor customer service. This is why we chose to develop an autonomous flight attendant robot.

with this project, a passenger can order amenities from their seat. They use an app to make their request. Then the request goes to an app monitored by a human flight attendant. The flight attendant then loads the item on to the robot and presses an execution button on the app. The robot is then given coordinates to the seat of the passenger and delivers the item autonomously. The robot then comes back on its own to return to the flight attendant's station.

We used ROS to connect to a Koboki robot on linux. Using an inferred camera, the robot maps the hull of the plane. Then we can mark a coordinate in the hall, and send a request for the robot to visit that location and come back. We also built 4 apps 2 passenger apps in Swift for iOS, and Java for Android. Then 2 for the flight attendant also in Swift and in Java.

We had to learn to use ROS to communicate with the robot. We then raced to finish the apps for the passenger and the flight attendant.

This project required getting a lot of work done in a very short period. We are very proud of the work we got accomplished.

Working together as a team made this project possible. none of us would have been capable of doing so much so quickly alone.

FlightBot is a model that can be expanded in this field. We can envision a time where a human could manage a team of FlightBots on multiple planes from a remote location. This model could also be applied to many service industries as well. 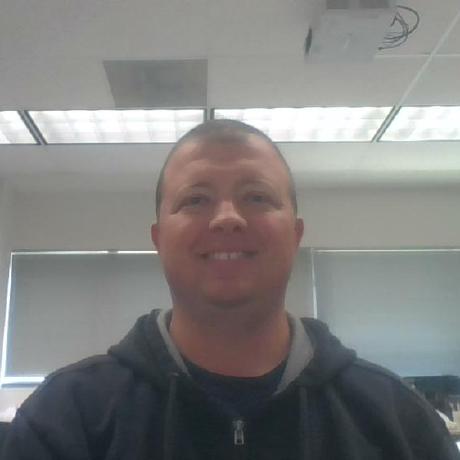