More and more people start to use cryptocurrencies as a means of paying for everyday needs.

Rising amount of people getting scammed and their private keys stolen via desktop and mobile applications, browser extensions, js injections, etc. scam code which will parse your whole disk to find a trail of crypt private keys can be anywhere nowadays - like in any new cool game, everyone is hyped for at Appstore.

Easier to keep track of your private keys and use them at different platforms. No need to copy them somewhere or manually rewrite them by hand, you only need to place your signature on transactithe ons generated for you at our "flightwallet.terminal".

Our solution consists of two parts: terminal and mobile app.

It lets you create a transaction so you could sign it with our app. You can specify the currency to accept, the destination address and the amount to receive.

It works like a simple cold wallet but lets you sign transactions without an internet access. That will require some additional information, that should be received from a terminal.

It's open source and fully transparent so our users know that we are at their side.

We've tried to get MVP ready by 5 hours into the process. 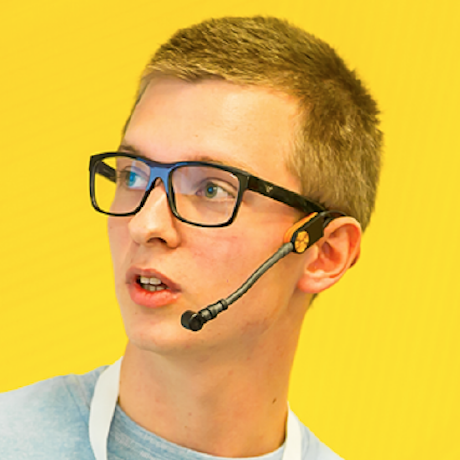 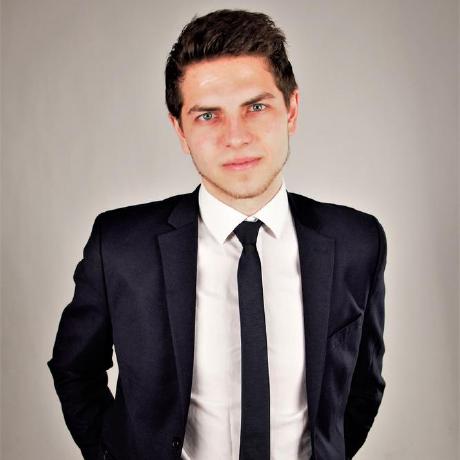