We were inspired by how we used to flash cards to study for tests. We wanted to make an easier way to create and store the cards, and a smarter way of using them to study.

We used processing and many of the functions that it has to make a basic prototype.

trying to get the questions and answers to display the right way. Storing the values into a text file was also difficult. Creating an algorithm that decides when to show the users the questions was quite difficult

We were able to create a functional program in a shorter period of time when compared to other school projects we had to do. Due to this, we learned how to be flexible and learn very quickly.

We learned how to create basic user interfaces and how to add styling, such as borders with different colours. We also learned the basics of design and how to think in the user's shoes in order to make a good app.

Improve the UI and add more basic features, like multiple decks. We also want to implement a version of the SM2 algorithm in order to improve the logic of the program. 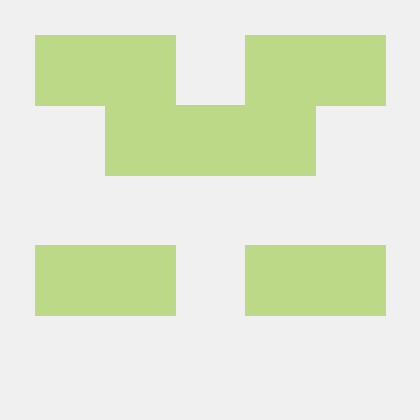