Flare does everything it can do as an application to help out victims of accidents in a city like Delhi. It is an app that aims to have a volunteer community that can help out others in time of need, and have authorities oversee the operations.

Flare is an Android application that has two sections: "Report" and "Volunteer". In the Report section, people can easily attach a picture, select where they are on a map, and send a message stating what exactly happened to them/someone around them. The Volunteer section allows people to see and interact with reports in their locality so they could help out with anyone in need. Volunteers can call the person who reported, see their location on a map, and see their picture if they uploaded one. 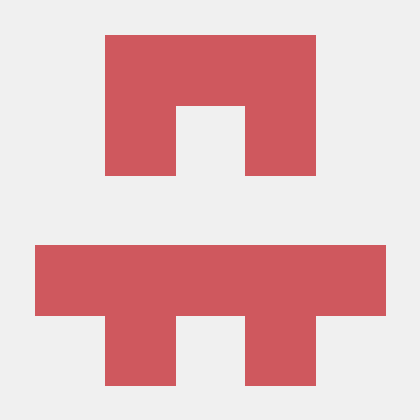