We wanted to learn Unity for VR. A game is the logical step.

It is similar to the game flappy bird but you have to flap the controllers like wings and then you fly.

We used Unity and C# to create the game and then added it to an Oculus to run it.

Unity is horribly intuitive. On-top of that we ran into multiple computer issues from a computer dying to segmentation faults. Unity is really difficult to learn but we over came it.

We learned Unity, more in depth C#, and how to build a game.

What's next for Flap Bird Reality

Nothing are you kidding me? 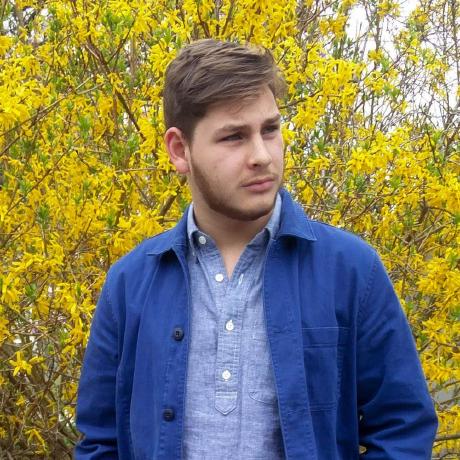