We got our inspiration from games like The Witness and Portal, but we brought a lot of our originality to it

We build the game using Blender for 3D modelling and Unity as a game engine. The assistant was created using Microsoft Bot Framework QnA Maker

We managed to achieve full functionality

We learned to use Microsoft Bot Framework and we developed our skills in game development even more, to the point where we implemented this game in less than 24h

What's next for Flames of Agartha 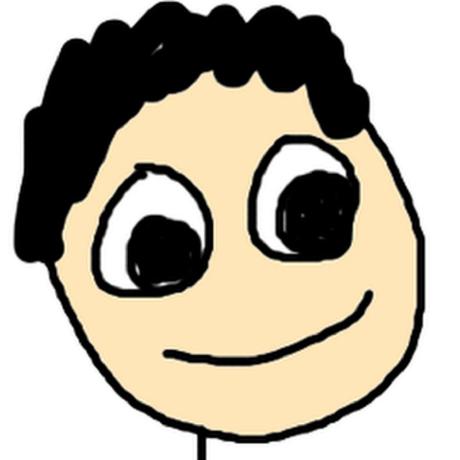