Capture the Flag based game mixing tag with King of the Hill. Bringing your favourite games to outdoor environments with power-ups, leader-boards and bantz.

Points for every-time a flag is successfully captured. The team with first to 3 points wins the game.

Each players is assigned to a team. They have this team for the entirety of the match. Each player also has a name, which can be changed in the Settings

Items are randomly distributed throughout the neutral zone. They disappear once collected, and are periodically replenished. Items can be collected by players of either team. Each player may only have one item at a time. Some categories of items can be seen before they are collected, others can't.

The first person to join a game is in charge of organising it. They can choose team names, approve new players and kick players. Anyone else can join afterwards, even in the middle of a game. Teams are assigned on an alternating basis (First player to join is team A, second player team B, third A Etc) 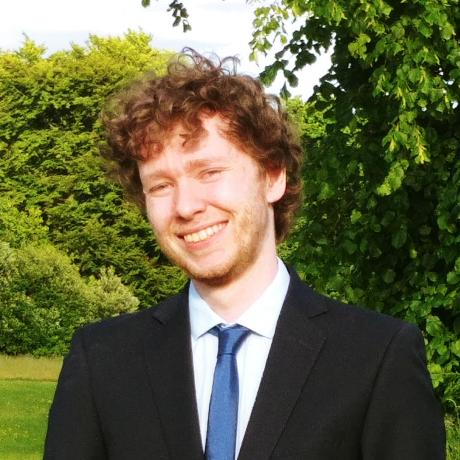 Goals for the future: -- Self-generating maps based on location points selected by the game starter -- Up to 30 player testing to ensure functionality on that level too 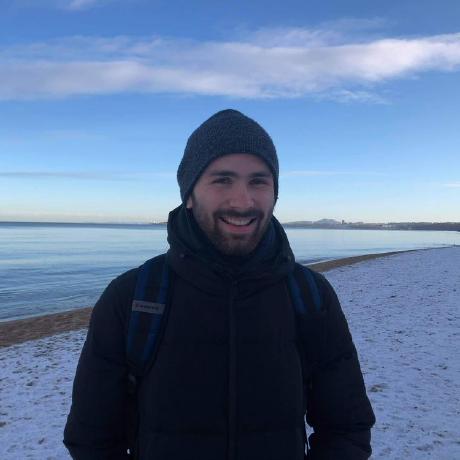