Nobody from my team had any previous experience with blockchain technologies, so this was the perfect opportunity. Furthermore, the cool people from Fleta wanted a projected implemented on top of their blockchain to showcase it's advantages over other solutions. After some brainstorming and initial pivoting, we came to the final idea of Flace!

Flace, a portmanteau of Fleta and Place, is a collaborative and artistic game largely inspired by Reddit's 2017 April Fools game called Place. After registering on the blockchain and logging in, a player can selected a pixel on a canvas of an arbitrary size (64x64 initially) and assign any 24bit color to it. Unlike Reddit's implementation, the global state is tracked on a blockchain which sends notifications to each logged-in client whenever an update happens (0.5 seconds). 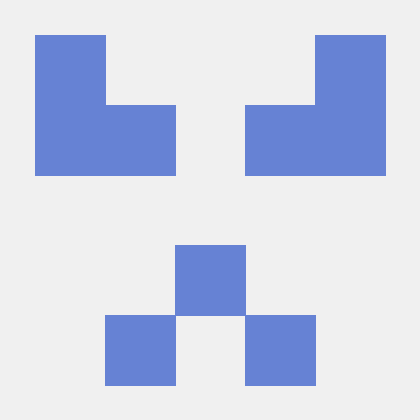