We wanted to build something using the NEO blockchain, and we also wanted to create a project that could help reduce waste in the world. If it was easier for people to find replacement parts, and see the repair history for devices, they would be more likely to fix their products rather than throw them away.

FixItChain stores part IDs and corresponding repair histories and part lists that are available. It can be interacted with through a web UI.

We built this application neo-python, with a boa-compiler compiled smart contract. We also used falcon (for the API server), and bootstrap / jQuery for the front end.

NEO lacks a lot of documentation. As such, we had to learn a lot from reverse engineering files like prompt.py (which allows for command-line interaction with the NEO blockchain) and looking at example tests like https://github.com/CityOfZion/neo-boa/tree/master/boa/tests/src

Additionally, neo-boa only allows for an extremely limited subset of python (no list comprehensions, no type coercion), which was very frustrating to learn at first.

Despite the initial struggles with NEO, we were able to get something working that we think is cool. Additionally, Sandeep learned a lot about CSS. Additionally, it was Sandeep's first hackathon and we think it went well.

From reading the source code of parts of neo-python, we learned a LOT about how NEO works and how to write/deploy smart contracts on it.

We may clean up the smart contract, learn more about NEO, and possibly deploy it to the NEO blockchain! 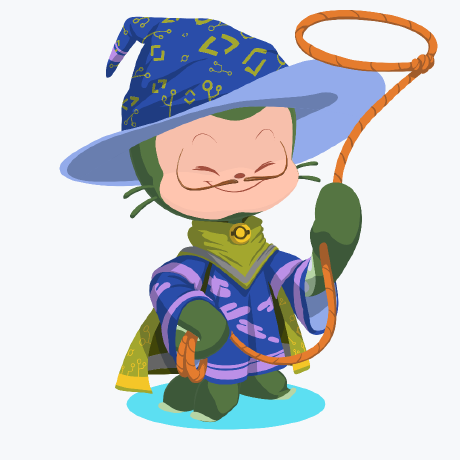