Many people try fitness apps only to stop using them after a few days or weeks due to a lack of motivation. Oftentimes people find themselves in situations where the workouts given to them are too difficult and they cannot complete them, causing them to give up entirely. On the other end of the spectrum are people who attempt workouts that are too easy and get discouraged when they do not see results.

Our goal was to build something that would form habits that users would continue to do even if they stopped using the app. In addition, we wanted the user to push themselves out of their comfort zone, but not so much that they stop using the app. We knew that there were proven strategies to increase the odds someone completes a task, and we thought “What if we made this available within a fitness app?” That’s exactly what we did with FitFeelsGood.

Uses a form of implementation intentions that are proven to more than double the chances of success. Helps the user make plans with these implementation intentions as well as set goals. Tracks the user's progress through goals and completion of planned activities. Uses sentiment analysis on a one-sentence response to the question “How are you feeling?” to gauge how the user feels after every exercise session. Uses this sentiment analysis to personalize the experience to the user, suggesting harder or easier workouts. This allows the app to push the user without pushing them too much and allows for a custom-tailored experience for each user.

Setting up expo to run the code. This resulted in the unfortunate loss of our fourth team member who was unable to set up expo, despite trying on Linux, Mac, and Windows.

Integrating with Firebase on the backend

There are a lot of fitness apps, but there’s room for improvement

How to use Firebase with React Native

Made with ♥ by Rohan Agarwal, Taran Agnihotri, and Harysh Magesh at HealthTech 2021. 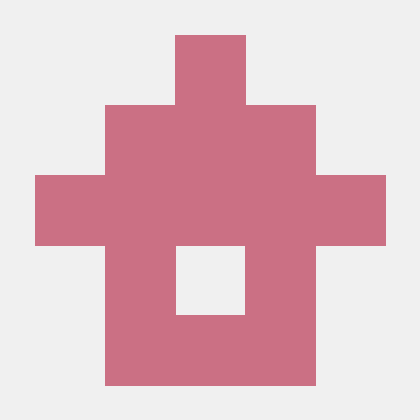