As the new year comes around we make resolutions to create a healthier and happier life style. A problem me and my friends often run into a wall when it comes to accomplishing our resolutions. There must be a better way to get motivated and work out to live a healthier lifestyle. This inspired us to create an app directed towards college students that not only helps motivate for a more active life style but also promote community and healthy competition. Literally!

The app we designed is a mobile game that collects health data (steps taken and active time) from a google smartwatch then translating that data into in game health (steps taken) and experience (active time). This motivates the user to stay active in order to play the game where you can collect stickers to customize your character. Another important feature of the app is the leadership board, which consist of comparison between how other colleges are doing in game. This promotes campus unity while sparking friendly competition between the campuses.

We started by using Adobe XD to create a wire-frame and gather all our thoughts on how the app will function and how we would separate roles. From there we used GitHub for version control. Adobe Illustrator and Photoshop to design the graphics for the UI. The Google Fit API was used to gather data from the smart watch to transfer that data into game data. Unity was used to program the App.

Starting off, wire framing the application to be fair to both the game half as well as the fitness half. Soon after and despite our luck with getting data from Google's fit API, we hit a wall due to lack of documentation and could not get the API to feed into Unity. Furthermore, Unity proved itself difficult and the team struggled to get what was thought to be a simple mechanic of our game to run.

We were able to get assistance from a mentor with the Google API which really helped us through such a difficult problem. Additionally we made quite a bit of progress on the games menu system. But above all, the Fit Tournament team created all art present in our app! We were able to bring pen-to-paper sketches to Adobe Illustrator then right into our Unity game. The team is proud of then amount of progress we were able to make on a project that, according to the amount of documentation, possibly hadn't been done before.

The Fit Tournament team learned a lot during Tamuhack this year! We were able to expand our knowledge on Unity's user interface (UI) system as well as the process used to make wireframes and sprites for an app. We gained at least a basic understanding of programs like GitHub, Unity, and UXD. Additionally, that rest API's are difficult, to have a more positive attitude towards our projects, and learned more about version control and working with multiple people on one project!

What's next for Fit Tournament

To finish this project, get live data from the watch, and release it to colleges. 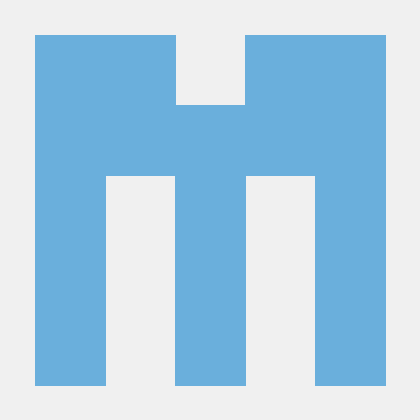