Do you like playing video games? If you're an IT enthusiast the answer is or was, somewhere in the past, positive. But did you ever think of making one by yourself? That question itself is the starting point of this project. As games played a big part in my childhood I often wondered how it would feel to make one. After studying for my Bachelor's degree I got and idea to circle my acquired knowledge and make a game for my thesis.

What is it about

A 3D first person survival game set on an imaginary island with unnamed protagonist left there to survive and eventually escape.

It was built using Unreal Engine 4 using the Epic's proprietary "blueprints" system and some C++ coding. User interface parts were built using Adobe Photoshop. Map, models and animations were made using the Engine itself. Plus, a lot of coffee was involved, let's not forget that.

Oh, it was a lot of them. All starting with the fact that I never tried to make a game. It was basically days and days of just sitting and reading Unreal Engine documentation and watching tutorials.

I made it! Yeah that's right. A month of blood, sweat and burned graphics card. It was worth it, all of it. Game development presented itself like a pile of puzzles and I had no idea how to piece them together. And boy, did I like it.

I learned how much it takes to make a simple game. There's alot of work for just only one person in making. For every aspect of game development, be it a level, sound or character design or simply gameplay scripting there's a reason why AAA games have whole teams behind the curtains.

What's next for First person game in Unreal Engine 4

Picking the project again, upgrading it with smarter AI, it could again prove itself as a good challenge, perhaps a good idea for my Masters thesis.

You can try the game for yourself, just mind the fact it's in my native language, Croatian. 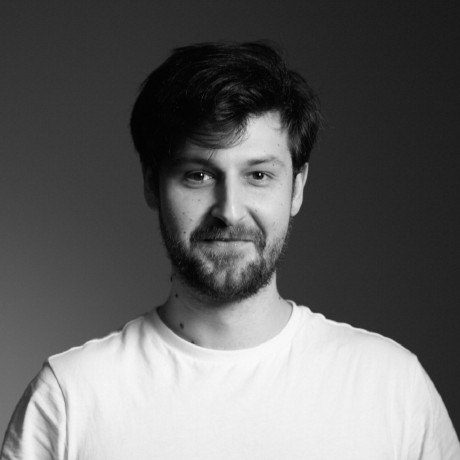