We wanted to explore implementing an IoT solution with actual hardware. The project actually started with an experiment with leap motion to control a stepper motor, but it shifted to a fire alarm because of time constraints.

The system measures the temperature of the room and compares it against a threshold. Irregular temperature levels trigger an alarm with an electronic buzzer. The user is also notified with a web app / phone app. A concept front-end was built to demonstrate this potential application.

We used an Intel Edison to control the temperature sensor, the buzzer and some LEDs that are part of the alarm. The system is controlled with a script written in node.js.

Setting up a connection between the Edison and the http server that would gather data from it. The main cause of this was that the node.js version in the Edison was not compatible with the packages we needed.

Implementing the hardware and building a user-friendly front-end.

Hardware can be tricky, especially if the firmware on it does not support current versions of the other frameworks used in the project.

What's next for Fire Buzzer

Our stretch goals included comparing the measurement of the sensor with the outside temperature. This would allow to turn on the alarm in moments when it is actually needed. If the difference between the two temperatures is irregular, there is a potential danger. Also, implementing an actual cross-platform app with notifications. 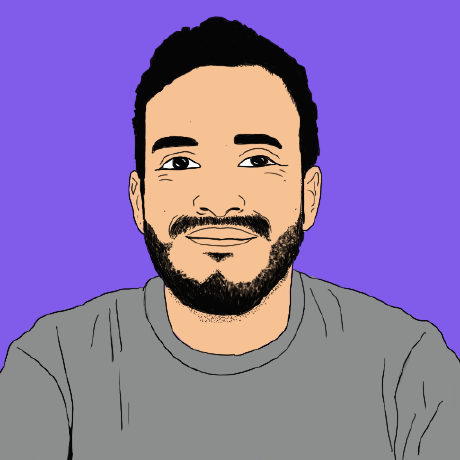