Fire Arts is a form of art that is often lost in today's world of technology. Fire Arts are based around various props such as poi, staves, "helio" staves, and meteors, where performers will practice for months or sometimes years before dipping their performance props in low-temperature-burning fuel to perform either for themselves or audiences. It is an experience unlike any other, being able to be so close to fire without being burned. It also isn't an art form that can be practiced alone; each performer will have at least one "Safety" whose job is to stand by with a fire retardant blanket in order to put out any fire to help prevent a larger fire or the performer accidentally getting a minor burn. The safety and performer can work together to accomplish more complicated trick, such as juggling a ball of fire back and forth (currently a popular trick at Olin College, the home of all developers of Fire Arts). Sometimes, performers can even pass their props back and forth to demonstrate their abilities in many props during a single song!

As amazing as fire arts can be, they come with risks and difficulties. Fire Arts Simulator should help alleviate these, by providing an easy, safe way to practice. The Simulator uses a Leap Motion controller to find the user's hands, Unity to simulate the props' motion, and an Oculus Rift VR headset to display the props and the flames.

We built our project exclusively through Unity. Leap Motion had developed APIs which eased integration between the Leap Motion and Unity which we used to help design our project.

The biggest problem we ran into was our lack of knowledge of Unity. Nobody on the team had ever used Unity in-depth before starting this project, so we all had to learn how to use it while building our project. We also had no experience using a Leap Motion or the Oculus Rift before, so although integration may be easy we had no clue how to utilize anything to its full potential and tried to build the project as best we could as we progressed through the project.

We're most proud of our ability to have produced a working application despite not knowing any of the software beforehand and it feels immersive (even if it isn't perfectly realistic).

We learned a lot of Unity as well as how to work with the Oculus Rift and Leap Motion.

At the moment, only two props are supported: poi (balls of fire on chains) and staves. We hope to expand this into meteor (two balls of fire on one longer chain), helio staff (a staff with a radial pattern of wicks at both ends of the staff), and hoop (a hoola hoop of fire). We also have a UI built in-game but that we didn't have enough time to animate to allow user to switch between props while in-game, and which we will finish as our next project. 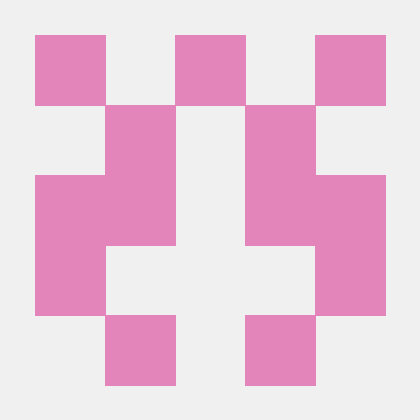