On Jan 20, Bernie Sanders and his mittens swept the nation. What we learned from that day was that this photo of Bernie fits into any picture Venus de Milo, Bird Box, Mike Pence's head, ...

We know Feel the Bern. Now it's time for Find the Bern

Game with two modes, goal is to find and click on the hidden Bernie.

Time trial: complete 5 rounds as fast as possible to have the honor of having your name displayed as the top three bernie finders

Competitive mode: be the first to find bernie each round in real time among other players currently playing and climb that leaderboard

Socketio api is used to connect players to the server. I used flask, html, and css to create the frontend, python for the backend, and javascript for Websocket connections. Special thanks to google images and online image generators. 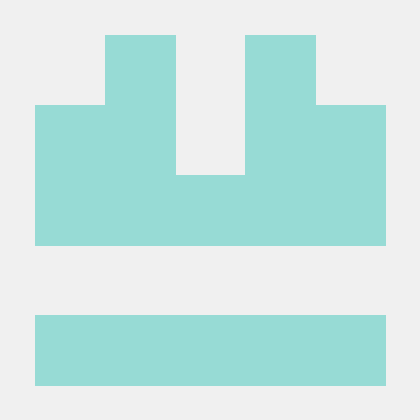