After listening to Lokman's story, we decided to tackle Mental Health issues for youth refugees.

His story about how having a friend to connect to from his same age and background (Malaysia) was a great help for him while migrating to Australia was a great inspiration for this project.

The story of young Afghan refugees who were studying ESL (English as a Second Language), validated this idea, as well as the importance to connect with other young Australian students.

The technical implementation is heavily inspired in the Donut Slack Application.

It's an application, intended to be used within an institutional setting (school, university, library), that works on top of the Slack chat platform, it pairs up participating students randomly, with the option to choose to pair up with people from the same country of origin.

We have a varied team experience, covering UX, dev, business, and voice of youth.

After consulting with mentors, we realised that our initial scope of mental health was too broad. We focused on Isolation and Loneliness as the critical mental health issues and validated our focus leveraging the young refugee's invaluable experience.

We finally decided to build a ChatBot (a computer program designed to simulate conversations with human users) for the popular Slack platform which would take pairing requests from students and act accordingly.

The software, publicly available at https://github.com/fsodano/findmyself, is built with the popular JavaScript language and responds to specific commands initiated by chat, such as 'hello' for a general introduction to the system, 'pair me up' to get randomly paired up with another participant. There's also an option to include a country flag emoji to the 'pair me up' command to get paired up with someone from that country.

When requested to pair someone up, the ChatBot opens a private conversation between the paired participants and sends an introductory message to encourage communication.

Lack of resources -- Unfortunately almost everyone on the team is unavailable for the second day of the Techfugees 2018 event. On the flip side, this challenged us to deliver a working solution in a day, which we did.

Example of user setting a flag as their status in Slack:

Fast pivoting - Our initial scope was too broad but we quickly pivoted to something achievable in a day.

The MVP we set out to do was to be able to pair up participants entirely randomly and also based on cultural background. We've successfully built it on the first day of Techfugees 2018.

Regarding general product building: fast pivoting (or, failing fast) is key to success. A mixture of working backgrounds with the right empathy is also a winning combination.

Regarding the FindMyself business model: While there are plenty of websites and applications out there that have a lot of valuable information, potential users are not aware they exist. Young refugees mostly access information that's recommended by School authorities, which is why Schools and other educational institutions are our target customers.

Broadly, FindMyself needs a revised brand identity, including a website to publicise the product to institutions.

The application needs to polish its existing functionality, and once it reaches certain maturity and robustness, it needs to be published it in the Slack app directory.

Missing features: Automated feedback gathering for whether a conversation was started (participants messaged each other in the private chat created by the ChatBot), and asking after a few days whether the participants did meet to evaluate the effectiveness of the tool.

Example of how the Donut app implements it's feedback feature: 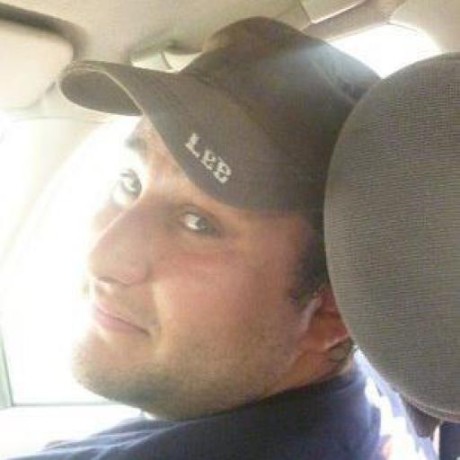 Please find the presentation at: https://docs.google.com/presentation/d/1CY7a179u3_o0BGWhs50sdMBynrK6wiQn4OjCkc-oqfc/edit#slide=id.p1