In brainstorming for Canada’s largest hackathon, the four members of our team strived to integrate the world of computer vision recognition with competitive and fun real-world play.

finden's scalable design revolves around the participation of the player base. Scores dynamically update in linear time based on the rarity of objects found - the more people find an object, the lower its value. This encourages competitive players to go out and seek rarer items to top the leaderboards!

finden was made possible thanks to our never before seen back-end infrastructure powered by Node.js and Firebase. We used React Native for our android application (theoretically possible to port to iOS without much hassle), and the react-native-camera library to interface with the device's camera. 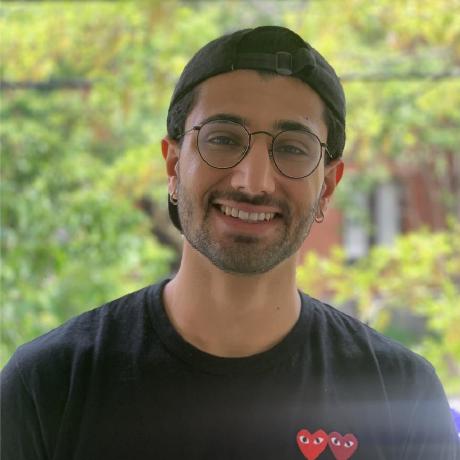 Here are some screenshots of the app in action: 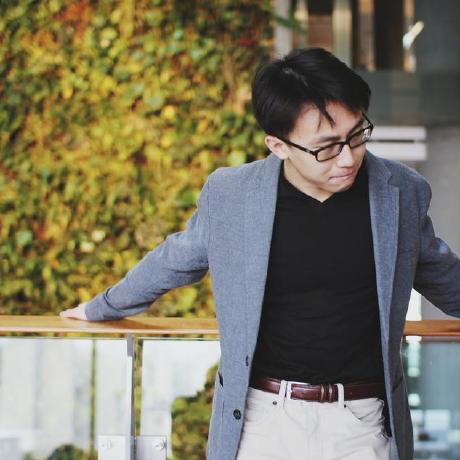