There were two main inspirations. During the school year some of us were really big into going to all the big events around UMICH and Ann Arbor. However the current websites are very cluttered, and events posted on one are usually not posted on an another. Our second motivation was to try to create more inclusive spaces. One of our members was used to write poetry. However after going to his first poetry event, he felt really out of place as the only male, and had never gone to another event until several years after. We realized that no matter how friendly the people, being a minority can be overwhelming and make people not want to attend future events. Having an app that told you how many other of your minority group are also attending a certain event would prevent these scary experiences.

While we had big plans, we also faced really really big challenges. Most of the team ended up having to learn one new language and several new APIs. Our main issue was linking the front end with our python scrapper which we finally managed to do using Cherrypy. Our second problem was trying to use nlp. We spent a large time implementing a nlp based search which ended up being too slow for a web search, and we had to scrap it in order to really be user orientated. 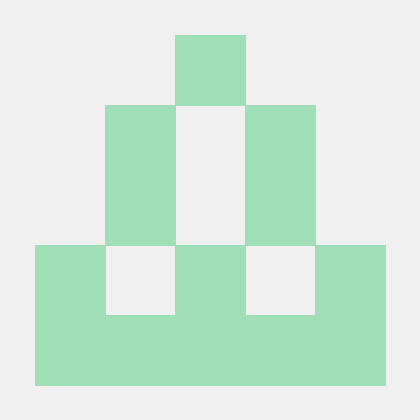