I have been dreaming about building a robot for some time. When I saw this challenge and noticed the GluonCV (recognize objects) model was part of it, I knew what I had to do.

The goal was to be able to say or text to the robot things like "find my guitar". And it would drive around the home, mapping its environment and using the GluonCV model to find the requested item.

In practice, I didn't even get close to that goal (see challenges).

So what it does right now: When started, the robot will expose a web page that shows his view on the world. Below that, are buttons to move the robot around. Also on the control page is a "identify" button that will snap a picture and send that to Sagemaker for identification. The resulting items are shown on the screen.

The robot itself is built on top of a chasis I had bought some time ago, but never actually used. Its main "brains" are a Raspberry Pi 3 that is connected to AWS GreenGrass and AWS RoboMaker.

To move, there is a simple motor controller and to look around, it has the standard Raspberry Pi camera inside a 3D printed enclosure.

The software it runs is based on ROS (robot operating system), which is the thing that AWS RoboMaker uses.

There were many challenges. I'm an ok software engineer, but when it comes to robotics, I was hopelessly out of my league:

What is there works! I know this sounds silly, but through RoboMaker, I can manage my "fleet" of robots (just one really) and feel like a mighty person from the future.

What's next for Find My Stuff Bot

I think the challenges section sums it up. I first need to make the robot more capable before I can tackle the actual problem I wanted to fix. So in order of importance: Battery, driving straight, sensors. 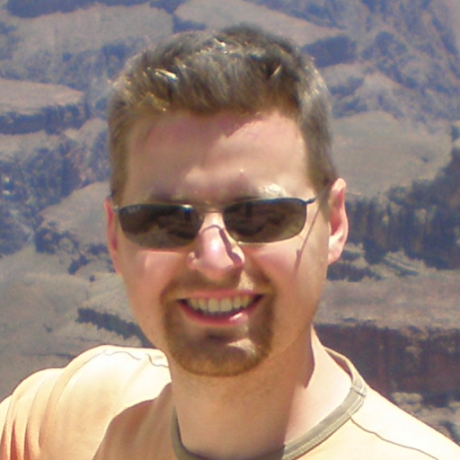